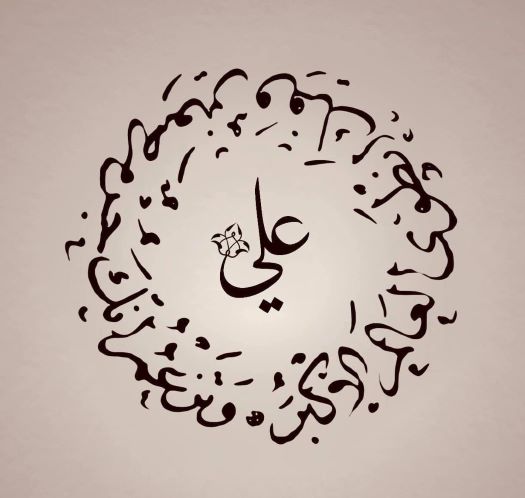 The Antidote Within – Lesson from Imam Ali

It’s proven that certain thoughts influence the brain and amongst the threats of depression is rumination; constantly circling around negative thoughts over and over which lead to the production of stress hormones that can actually alter the brain physically, specifically the hippocampus- which is where emotions and memories are controlled and created.

An unfortunate memory is at a fixed level of mental negativity that if allowed to be constantly focused on; will be subconsciously magnified by the brain and perceived worse than the last time you remembered it. This is amongst the reasons why antidepressants are not antidotes to depression, rather a process to the solution. However, when combined with a mental effort to let go of the past (which is easier said than done); improvements begin to show, “Your medicine is within you but you don’t see, and your illness is from you but you don’t sense”.

He then adds a heartening yet literal message: “You presume you are a small entity, while enfolded in you is the entire universe”.

Astrophysicist Neil deGrasse Tyson explains it eloquently: “The very molecules that make up your body, the atoms that construct the molecules, are traceable to the crucibles that were once the centers of high mass stars that exploded their chemically rich guts into the galaxy, enriching pristine gas clouds with the chemistry of life. So that we are all connected to each other biologically, to the earth chemically and to the rest of the universe atomically. That’s kinda cool! That makes me smile and I actually feel quite large at the end of that. It’s not that we are better than the universe, we are part of the universe. We are in the universe and the universe is in us.”