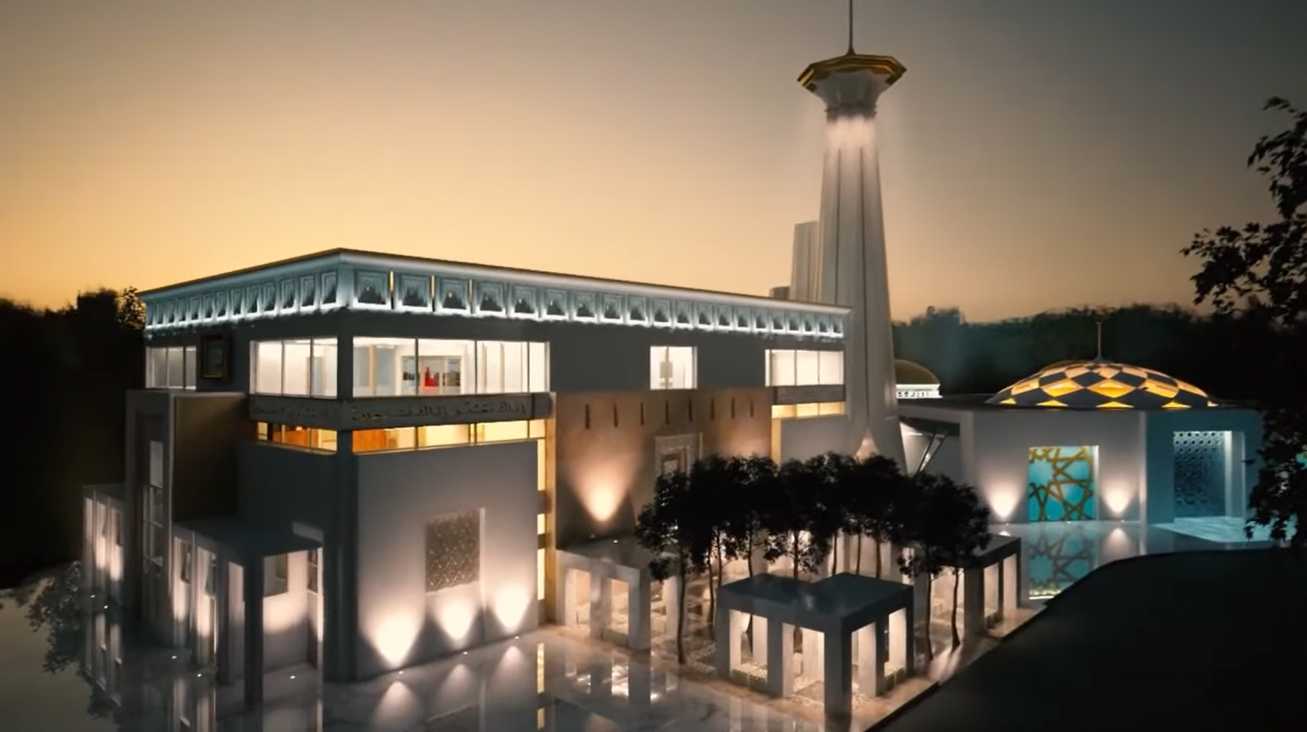 The Islamic congregation Shia Ithna Asheri Jamaat of Pennsylvania, or SIJPA, is building a new mosque at the Al-Ahad Islamic Center at 1500 Ridgeview Drive.

SIJPA President Ameen Datoo said the new building will have almost double the square footage as the old one, which will be used for the SIJPA’s expanding Sunday school program.

The new building will have an expanded basement and a second floor.

“We’re not expanding in terms of moving the building out,” Datoo said. “Mainly it’s through adding two levels. That’s where we’re really getting the space.”

Members of SIJPA started discussing building a new mosque about four years ago. Datoo said the old building, which the SIJPA started using in 2002, needed repairs.

“It was time for a refresh,” Datoo said.

Datoo said the congregation considered making modifications to the old building, but instead decided to raze it and build a new building.

“We saw it as an opportunity,” Datoo said. “A chance to look at where we were as a community and look at our overall needs.”

The project has had delays related to COVID-19 and getting approvals from South Whitehall Township.

Most recently, there was some dispute about whether the height of the proposed building’s tallest minaret, which measures 110 feet from the ground in the building plans, is taller than what township ordinances allow.

After a Dec. 28 hearing, the township Zoning Hearing Board approved the minaret’s height.

The SIJPA congregation moved out of the old building in August, and since then, it has been razed.

As it stands, the project is expected to be completed by Spring 2026.

SIJPA is among the largest Shia mosques in Pennsylvania, with about 400 people in total. It provides biweekly prayer services and a Sunday school, which Datoo said has been growing over the past few years.

SIJPA also holds community events and runs an Interfaith & Outreach program, which works to foster a better understanding of Islam and Muslims among different faiths.

A closeup of the rubble of the old building at the Al-Ahad Islamic Center.

The entrance to the Al-Ahad Islamic Center in South Whitehall.

The rubble of the old building at the Al-Ahad Islamic Center.